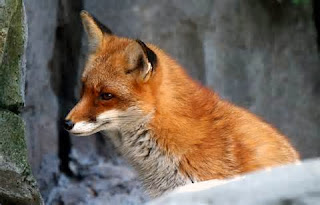 Our world is changing.  Business as usual (BAU) is only possible due to petroleum energy which is a limited resource.  It’s finite in nature and so has an end.  Everything we do in our modern society requires fossil fuel energy.  We’ve used somewhere in the neighborhood of half of our petroleum inheritance.  The way down Hubbert’s curve is not going to resemble the way up.  There is not going to be a renewable energy resource that will be able to substitute for the job of petroleum.  This means BAU’s days are numbered.  This means that we must find another way forward.  A way that does not depend on petroleum and fossil fuel energies.  We need to find a way forward that deals with the reality of our energy constraints.  A way forward that will do more than just feed, cloth, and shelter us and our children.  A way forward that will provide energy for things like appropriate technologies, art, and culture so that we can do more than just survive in the challenging future that lays in the darkness ahead.  Our politicians have become impotent and our representative democracy (if it ever truly was such) has completely failed.  We must begin the process of creating new ways of being in this world.  Ways that honor the conditions that are required for a comfortable human habitat.

I’m a member of the SUN Foundation because I believe it offers the lion’s share of the solutions that we need to create this new way of being in the world.  I put most of my emphasis on Permaculture as the answer.  The SUN Foundation is ripe with permaculturists.  But whatever you call yourself…if you agree that we are living in a dying paradigm, than you will find that you are in good company here at the SUN.

We are pioneering (or bioneering) an appropriate tech future, or as John Michael Greer has called it, an “Ecotechnic Future.”  The SUN is the product of an intellectual ferment that has been ongoing for a couple of years now at the Doomstead Diner.  The Diner has been a think tank for the solutions for an energy scarce future.  The stability we have been enjoying in our society is starting to falter.  We are looking for the solutions here at the SUN, and we believe that we have created a good starting point with our Prospectus.  Join us in the continuing conversation as to what we shall all DO to ensure a human culture that is worth caring about.

If you are located in SC, and you are interested in helping at our SC SUN Foundation headquarters, then you can contact me, Aaron McCarty, for ways you can get involved. 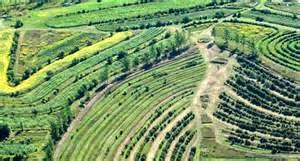